Plaine de Plainpalais is a key site for the urban image of the town of Geneva. Indeed, once a swampy plain, then a place for army exercises, in the seventeenth century it was transformed into a pleasant place for walks on an avenue planted with trees that are still there now. Today, thanks to the addition of red mineral soil and a concrete border, it has regained the form and spatial unity that it lost over time, its many uses having split it into several parts. However, its multi-functional nature had to be maintained in this landscaping since the plain was to be the venue for other activities: fairs, national and international circuses, a flea market, a green recreational area, skate board areas, a children’s play area, an area for walking dogs and exits from the underground car park occupying a large part of its underground area. Once it had regained its diamond shape, the management of the avenue of trees became a priority, since nearly three hundred new specimens had to be replanted to restore the historical three rows of trees. This enhancement of the plain was accompanied by the installation of a series of straight diagonal paths, some very simple urban furniture in raw concrete, appropriate public lighting and a few artistic additions. 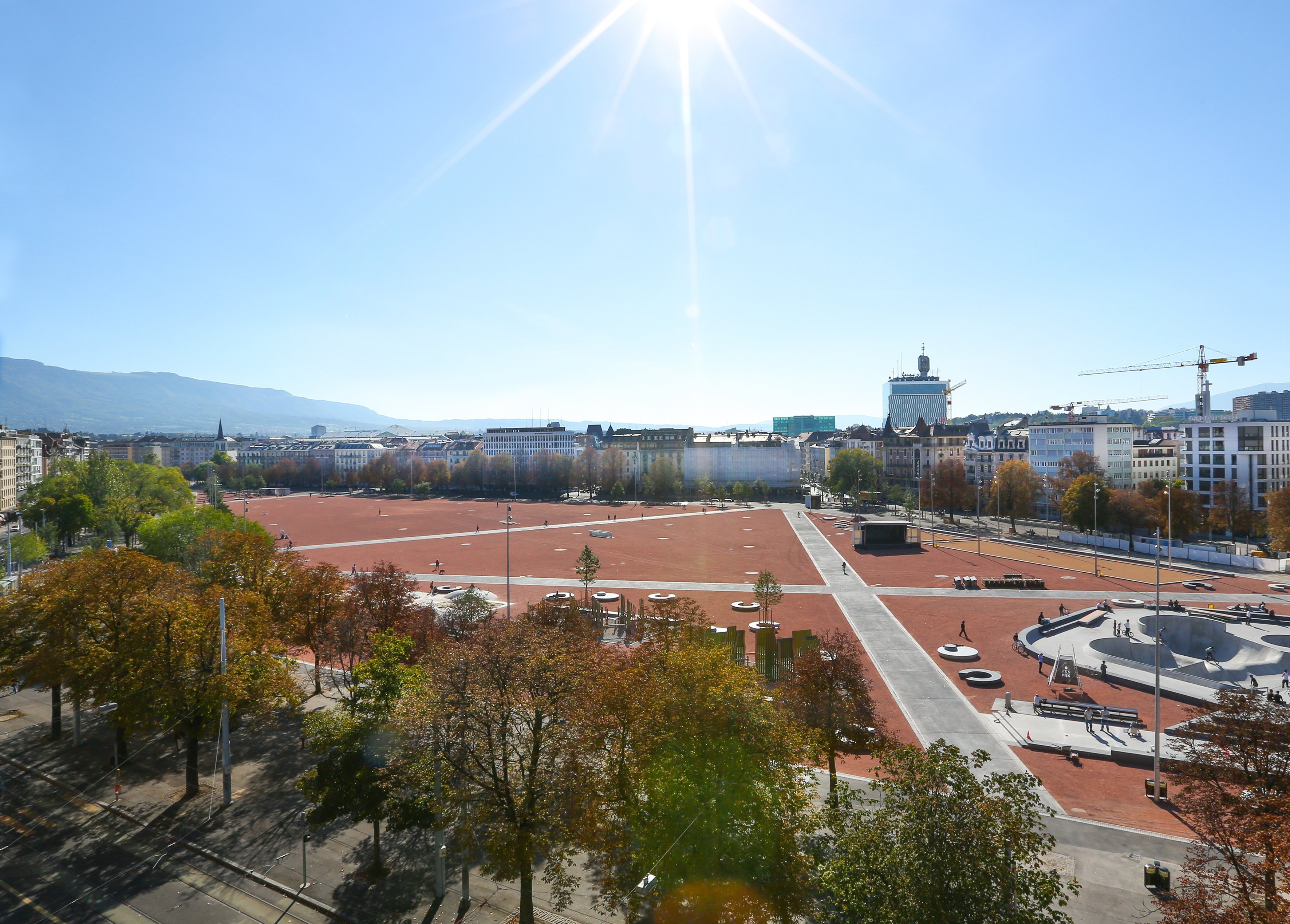 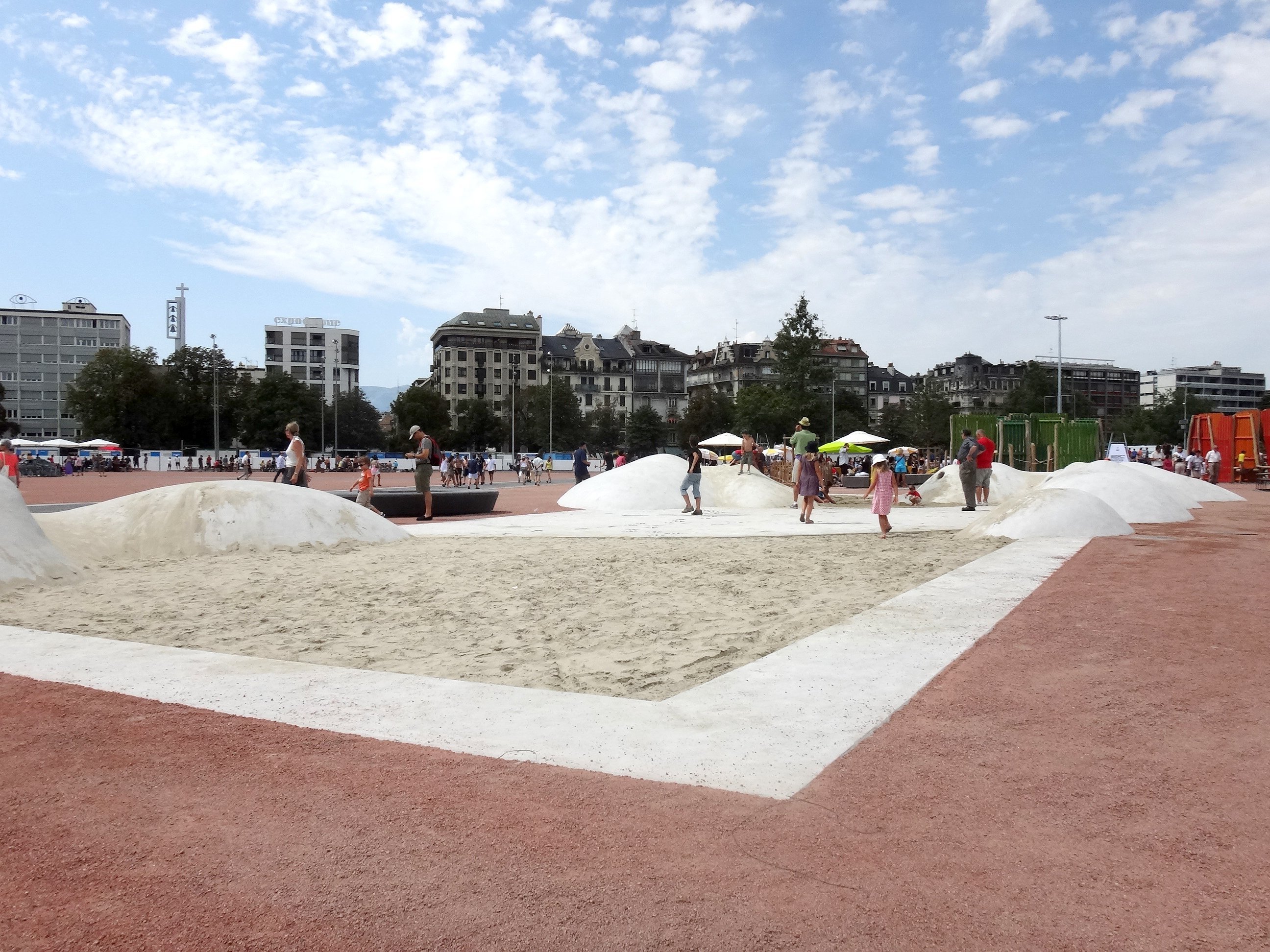 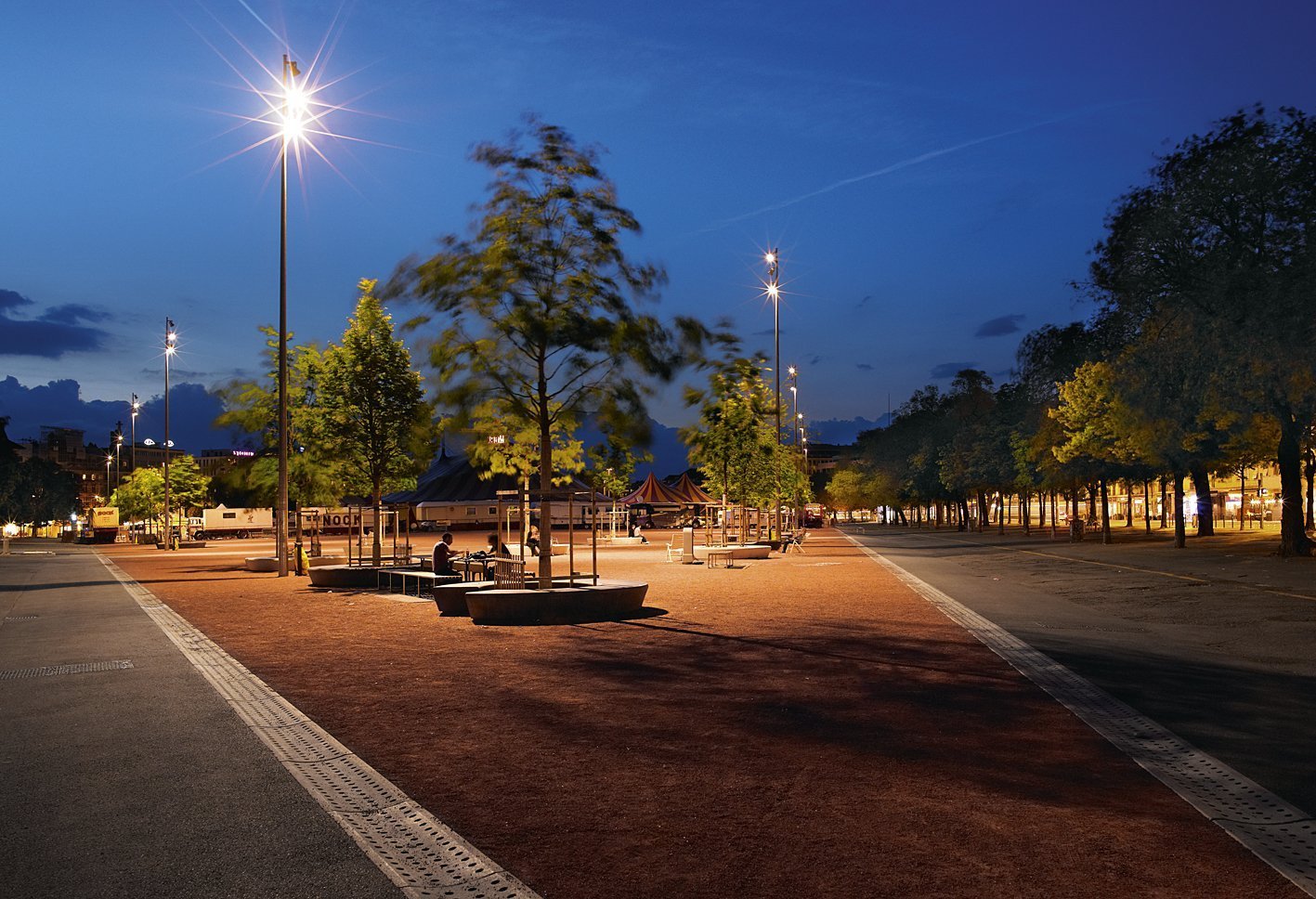 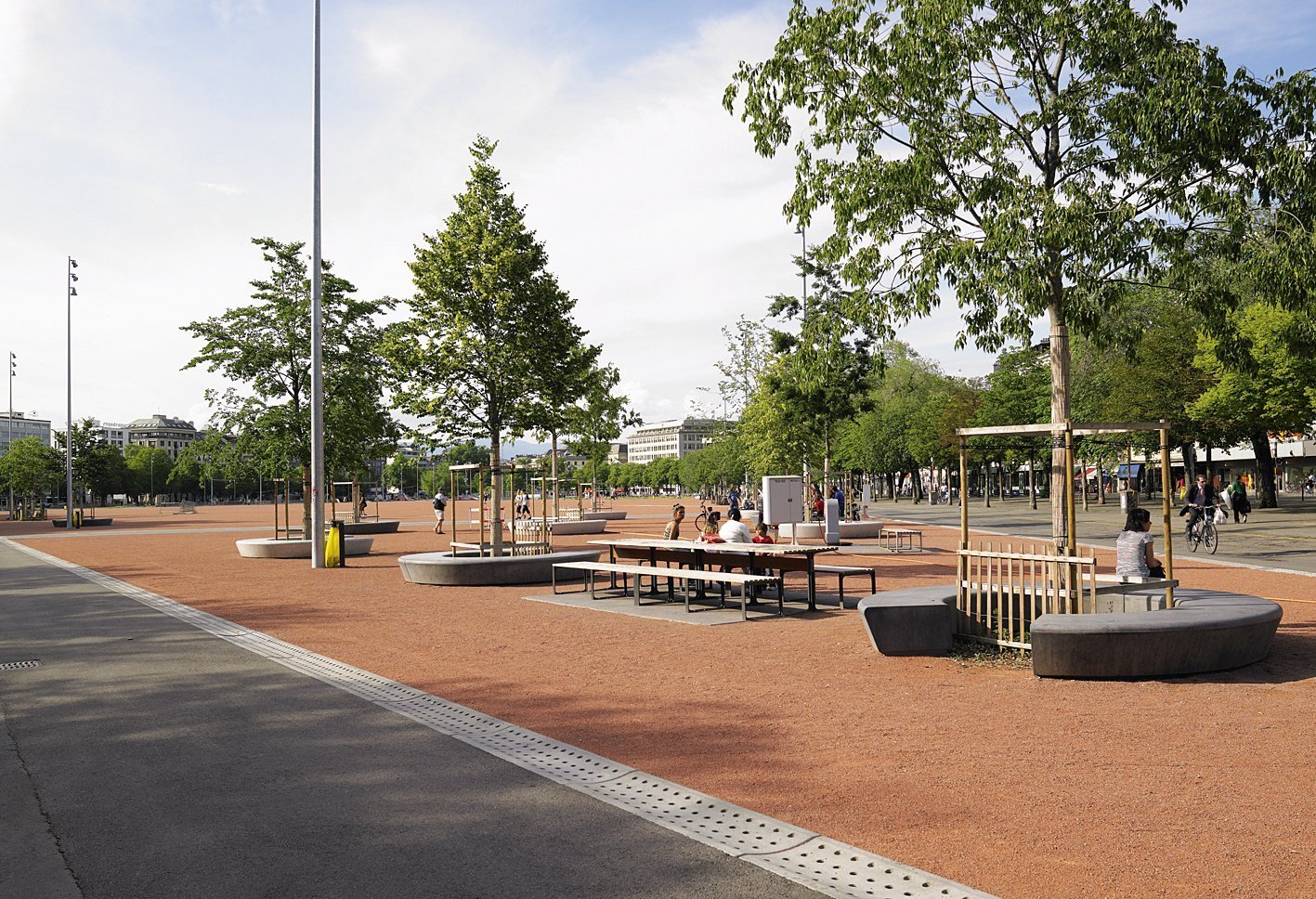 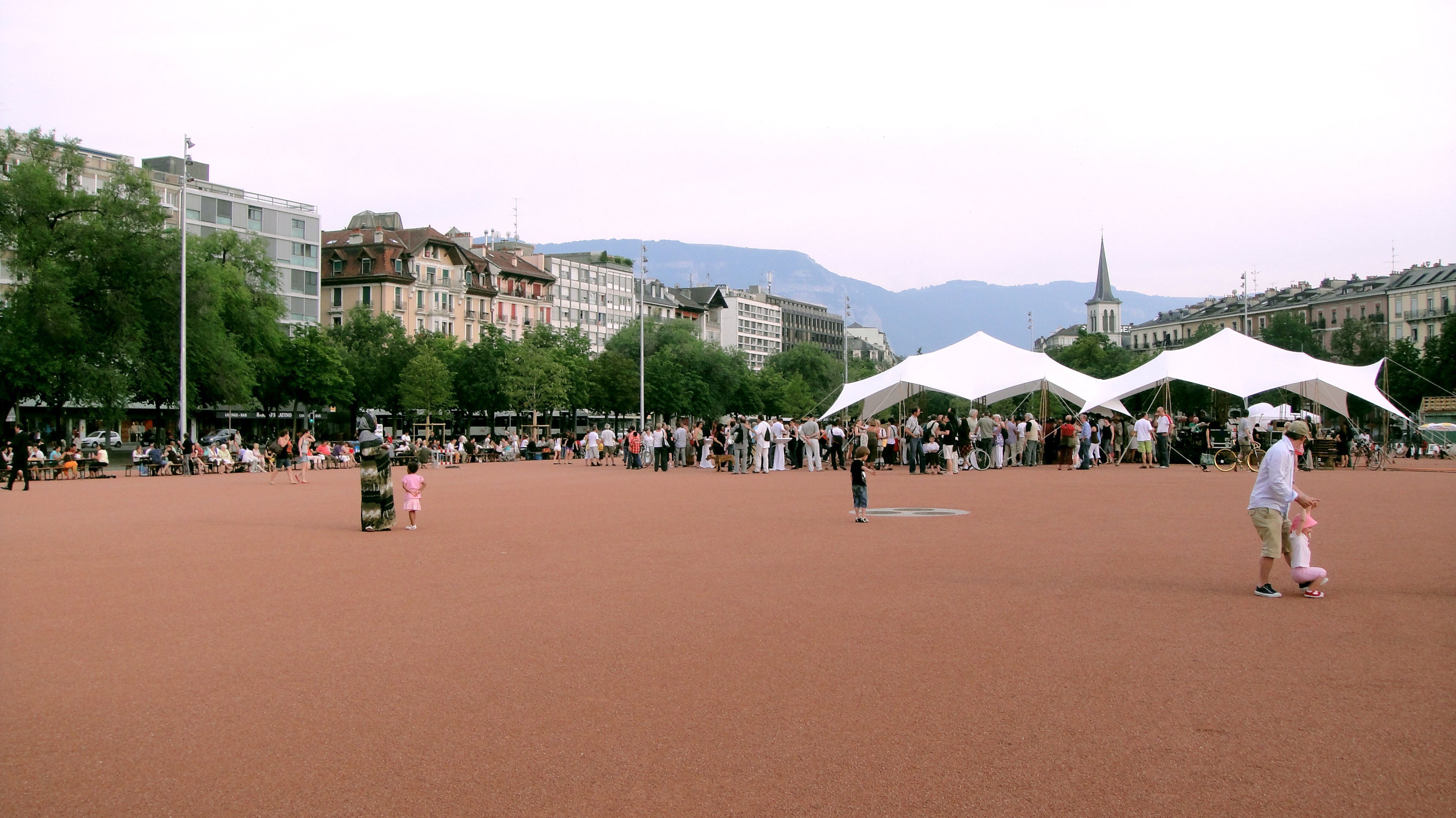