With the arrival of CEVA (Cornavin, Eaux-Vives, Annemasse), the canton of Geneva finally has a railway infrastructure that reflects its geographical territory and not just its political borders. In order to be in tune with this new link, the agglomeration has built five new stations, most of which are underground. The authors insist on the dimension of the modal object in the territory and assign it a geometrical dimension that inscribes its identity in the heart of the region. In this case, 1,500 glass panels measuring 260 x 540 cm create the space of the stations, on the floors, walls and ceilings. Despite the depth of some of the stations, the idea that natural light can penetrate is omnipresent. And when it doesn't, or when dusk approaches, the relay is taken over by a myriad of fluorescent tubes that give the platforms an atmosphere of great quality and that adapt to the particular configurations of each stop: a long curve, a rocky expression by the projected concrete surface or the proximity of the sky radiating the tracks. With these stations, Geneva enters a dimension that its population has been calling for for several decades. Thanks to its strong signature, identifiable throughout the 16-kilometer route, the "Léman Express" will become a social and modal reality when the platforms, which are still somewhat empty, fill up with passengers and their flows animate the stairs leading to the sun. Philippe Meier 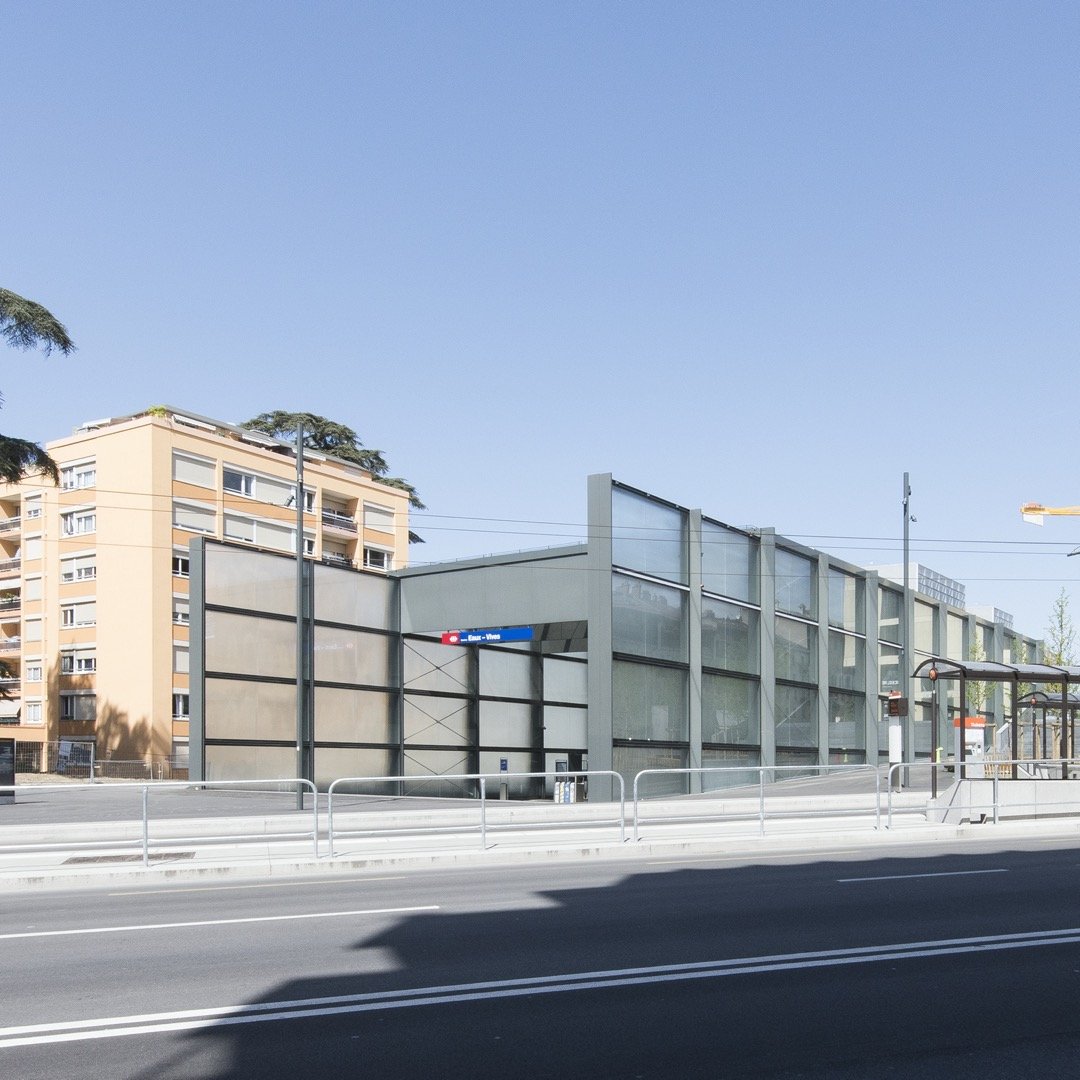 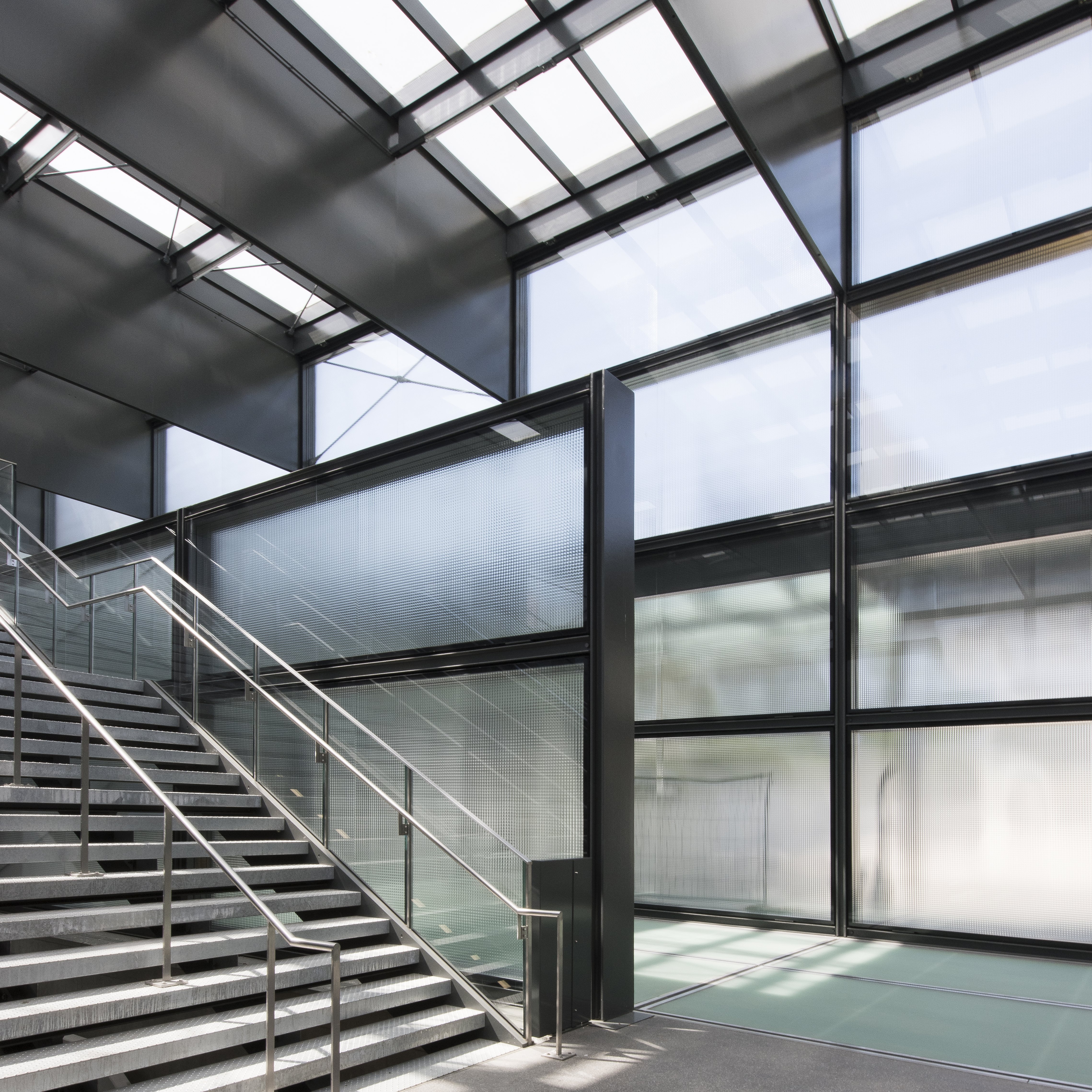 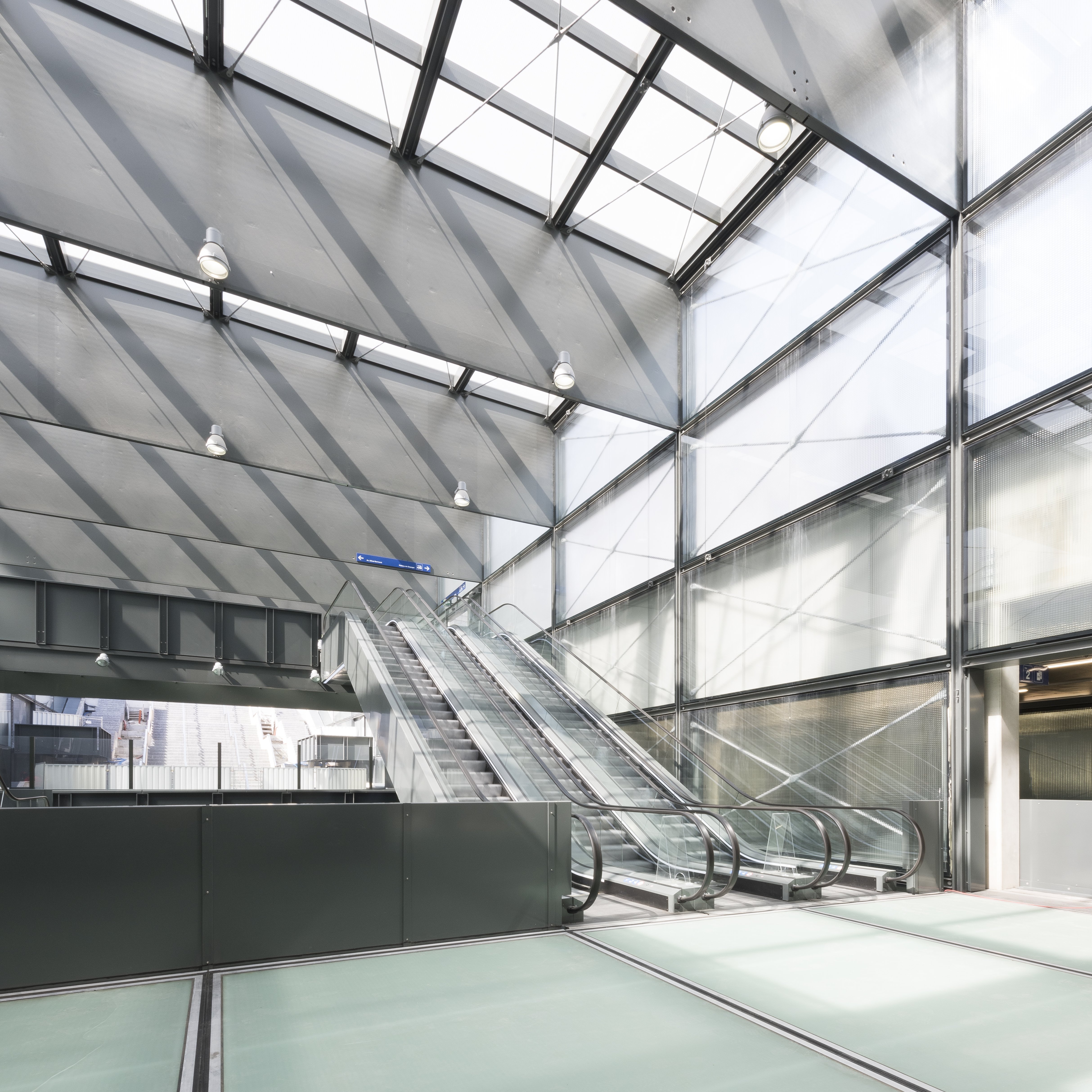 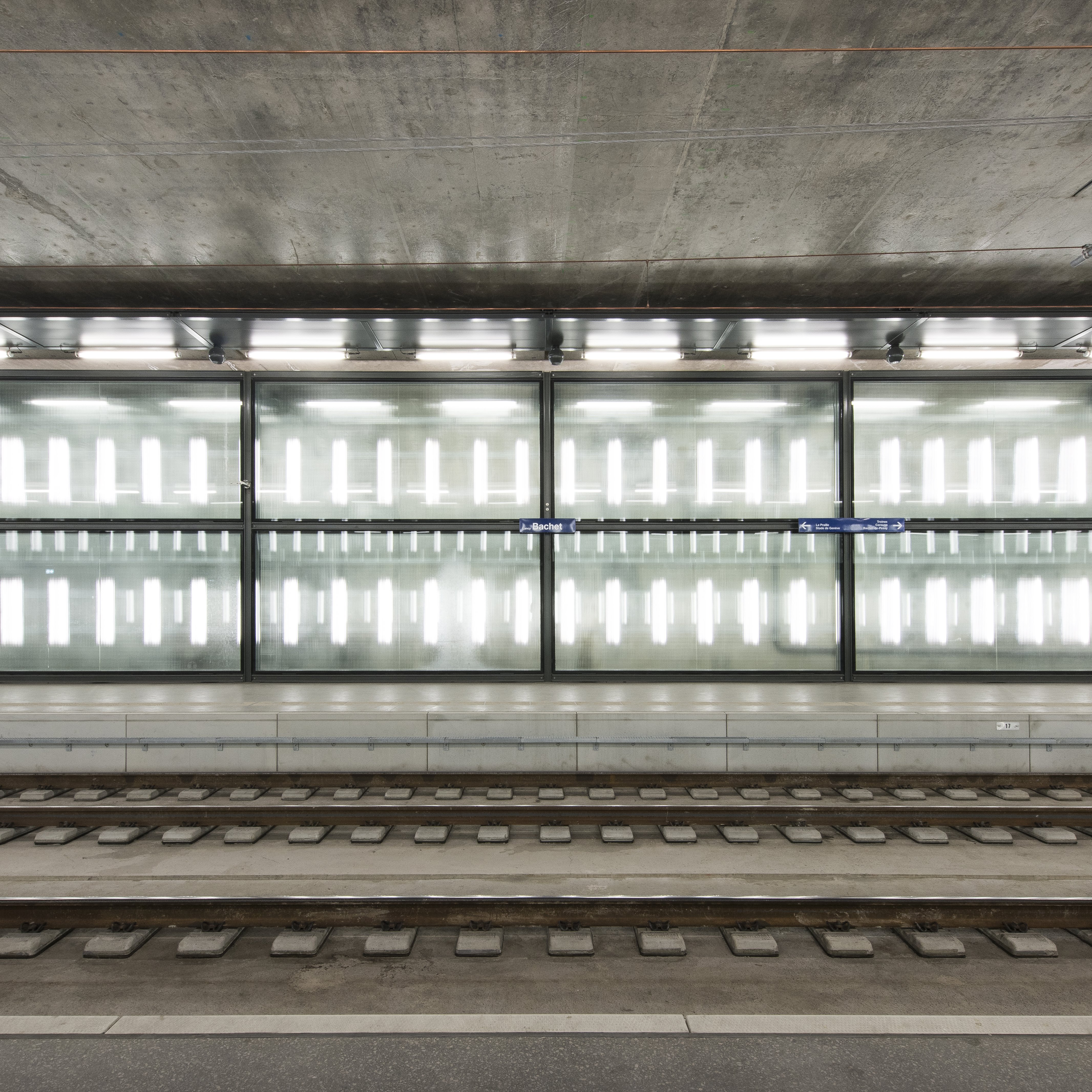 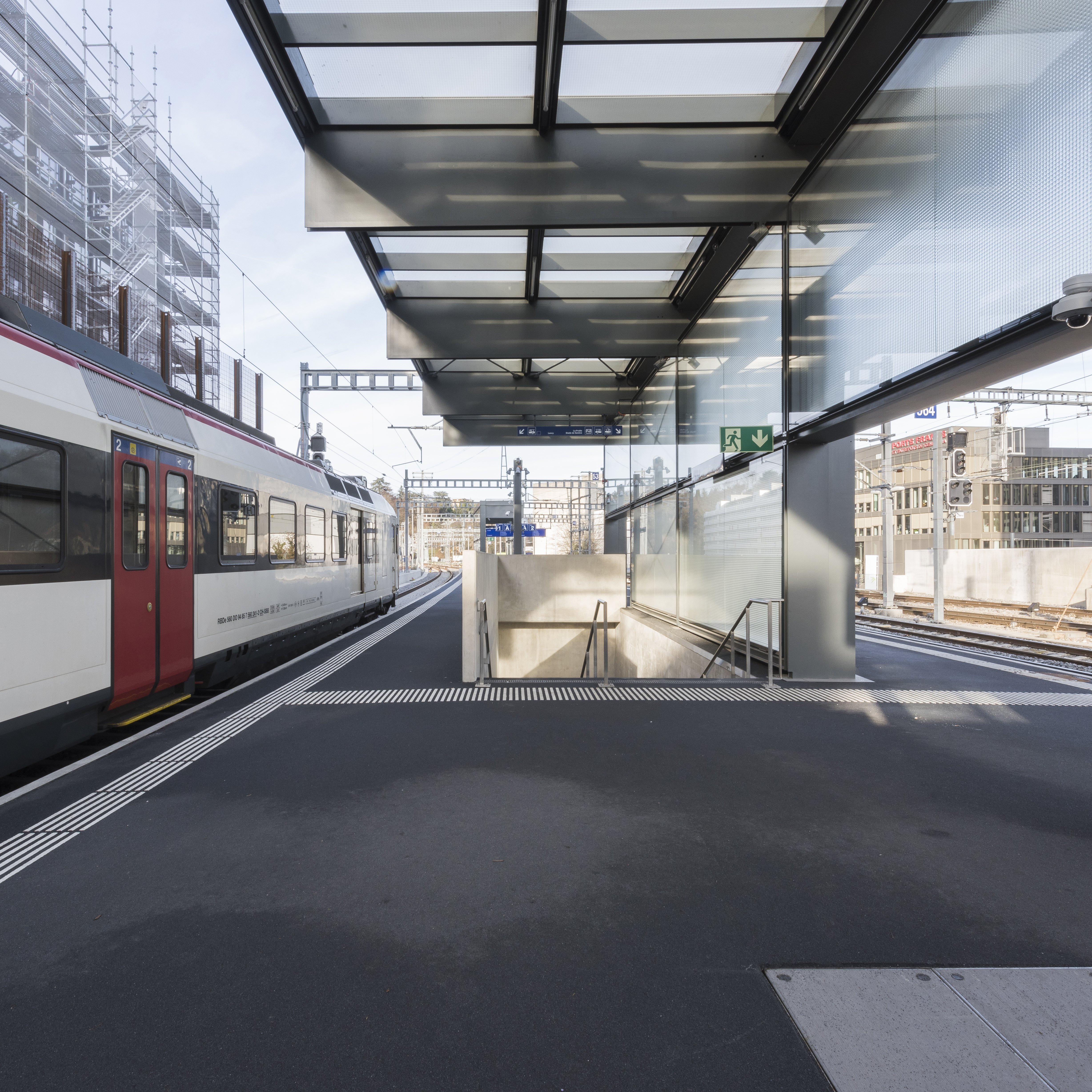 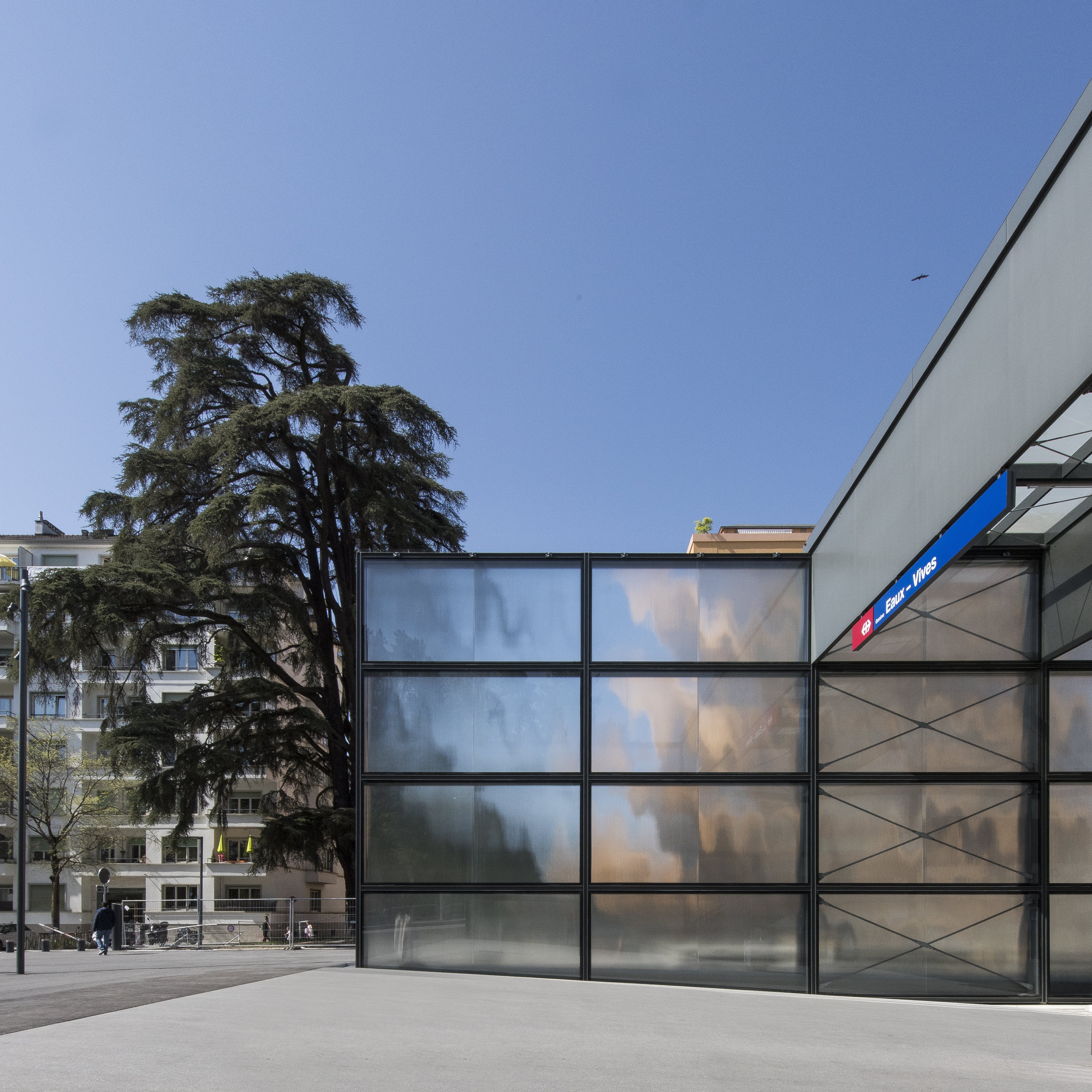 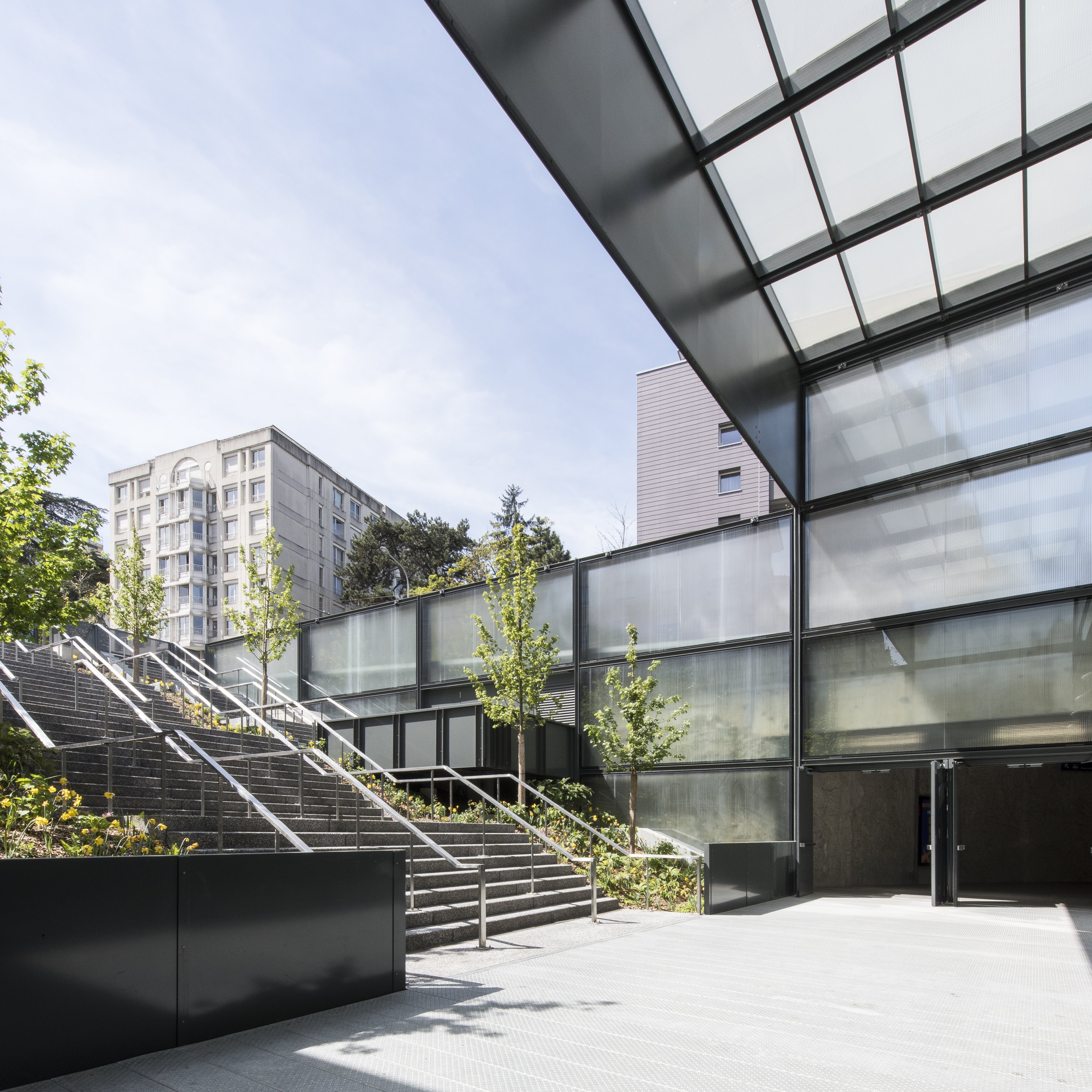 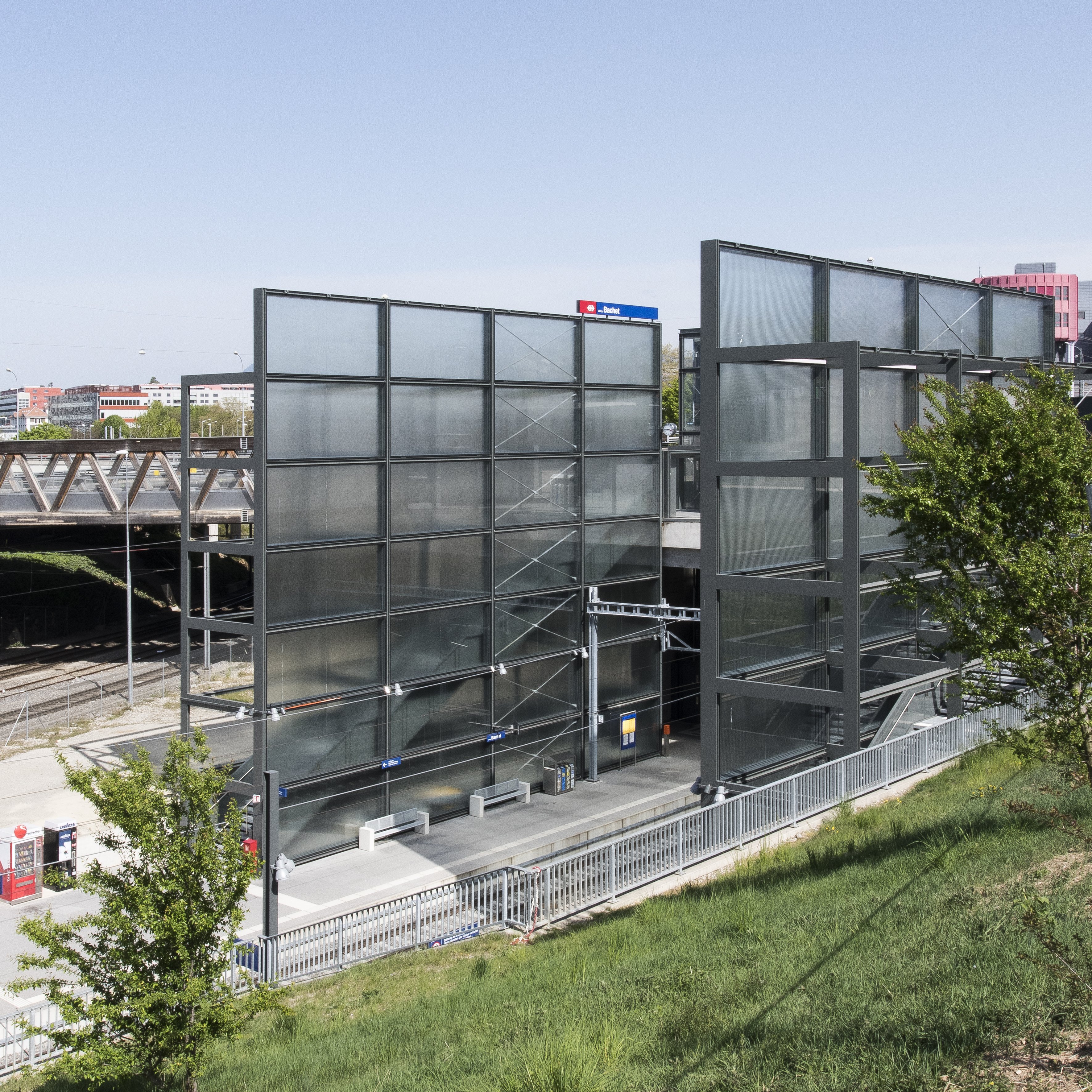 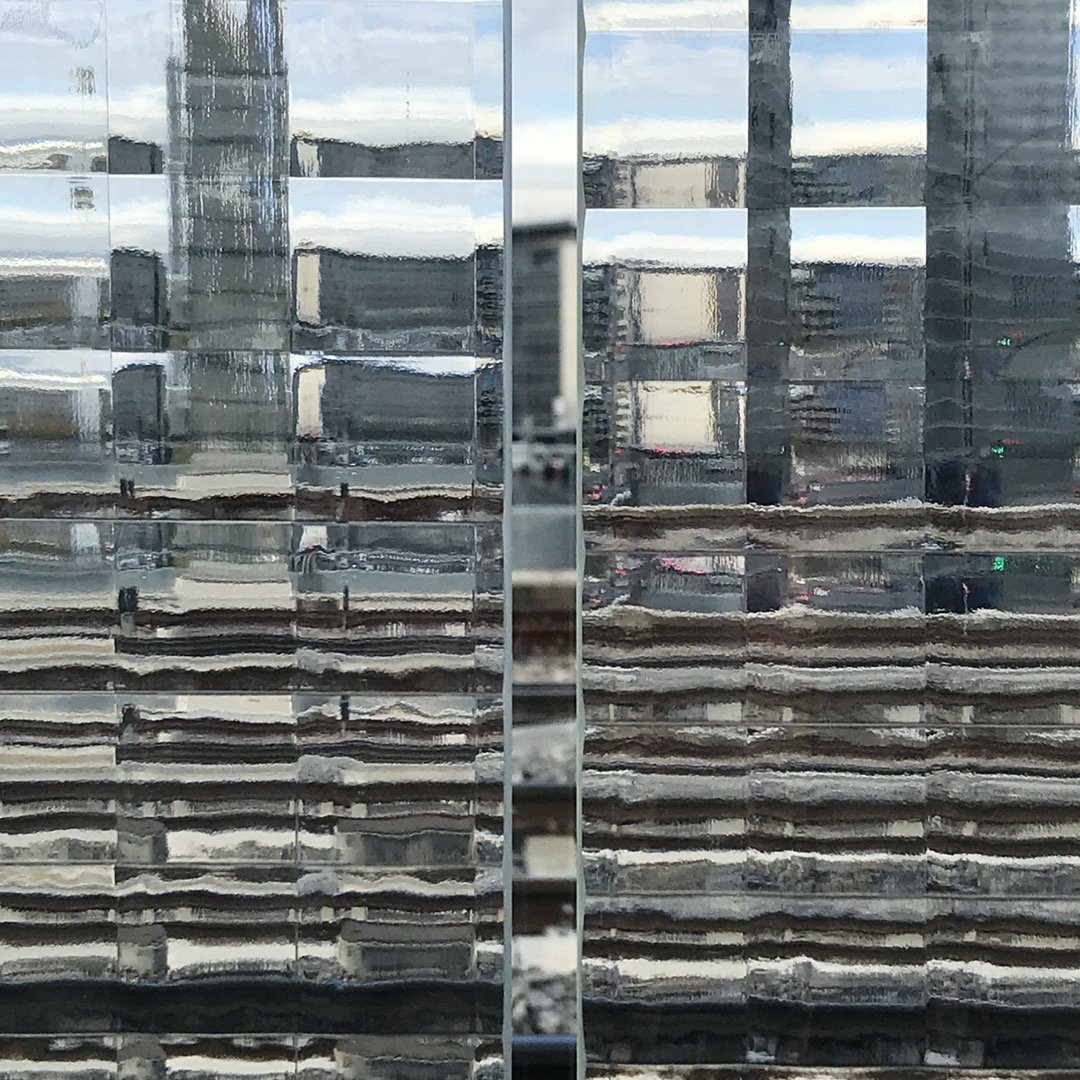