The “Clarté” building, considered to be an architectural masterpiece of the Modern Movement, was designed by Le Corbusier and Pierre Jeanneret (1028-1932). The building was listed in 1986 but, having undergone numerous transformations during the 20th century and needing to be brought into compliance with current thermal standards, it was decided that it should be renovated in 2003. The main characteristic of this dry construction, whose owner at the time was Edmond Wanner, was the guarantee of its avant-garde structure, the omnipresence of steel in all parts of the construction. In the context of the restoration, this original substance has been retained in the majority of components composing the envelope However, it was much damaged in some places, such as the galleries-balconies and the blind housings, and had to be identically remade. The windows have been replaced with elements offering better performance. In fact, it was lucky that glass predominating in the façade design when the new thermal assessment was drawn up, since glass over the years has acquired insulating properties that correct its original deficiency. Reinforced glass and remarkable glass pitchers, also features of the 1930s design, have been retained, with the exception of the façade of the arcades on the ground floor that have been completely remade. Likewise, the veneer in Roman travertine of the large walls and the wooden slats of the rolling blinds, which were damaged, have been changed. 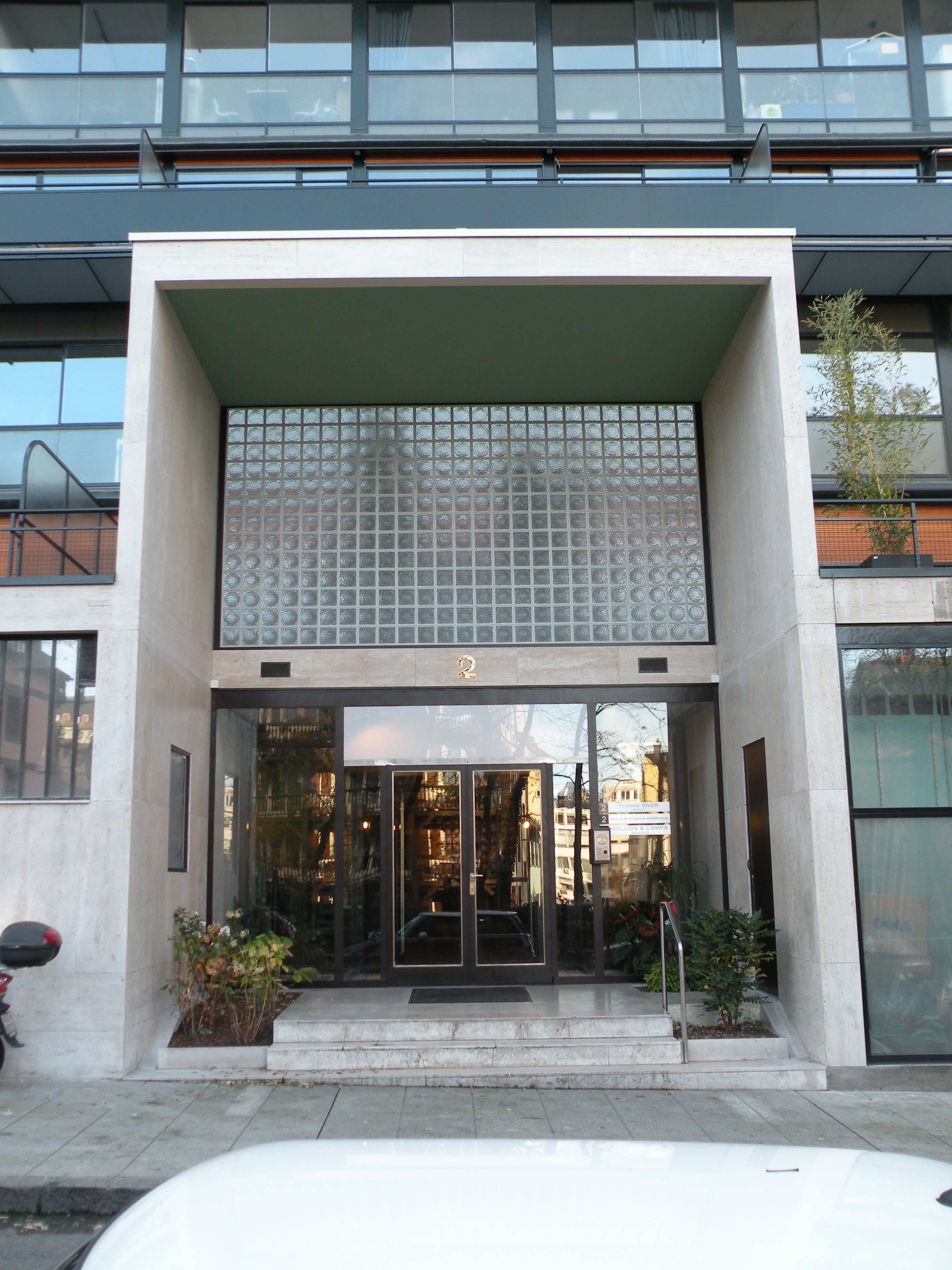 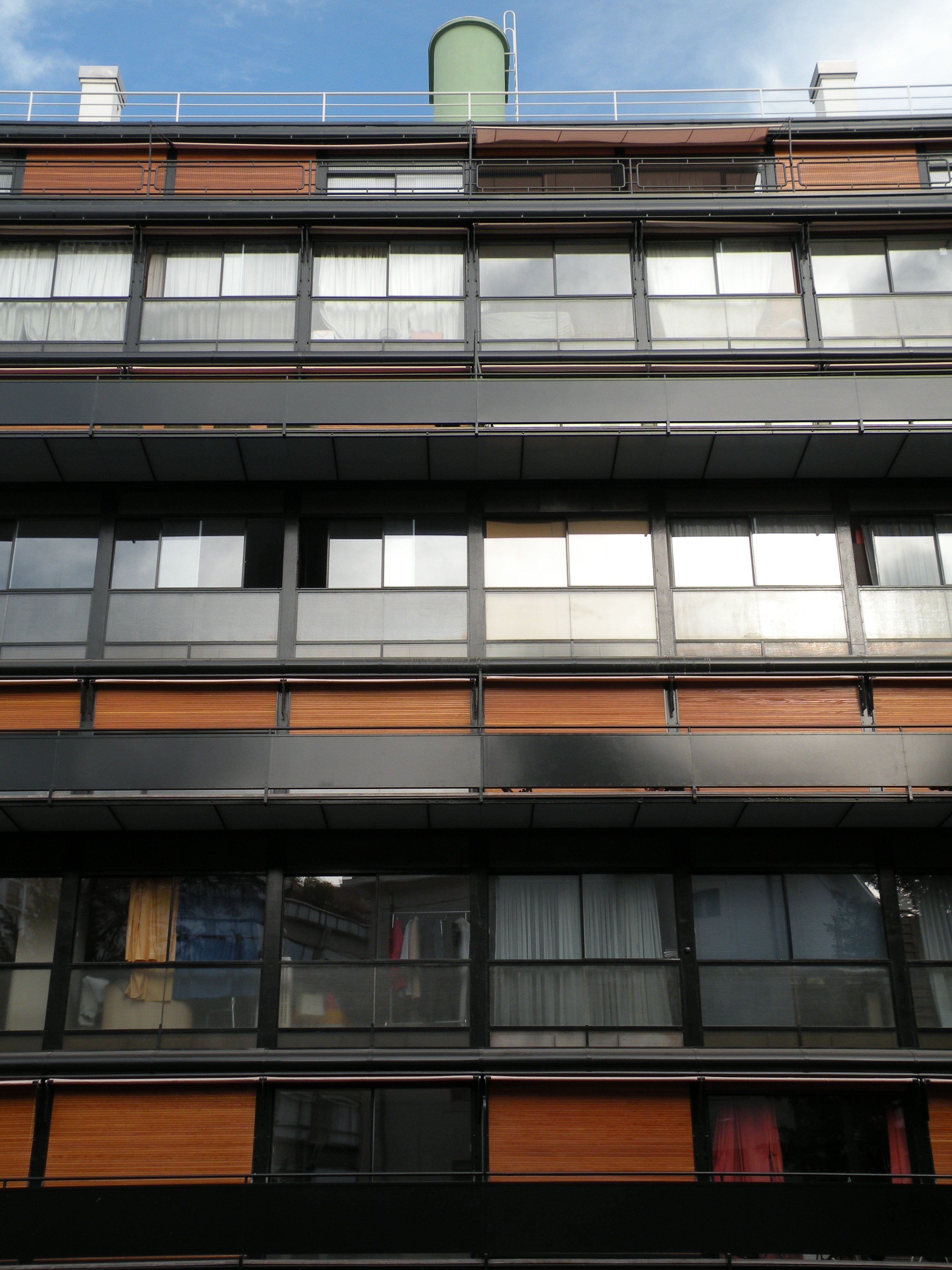 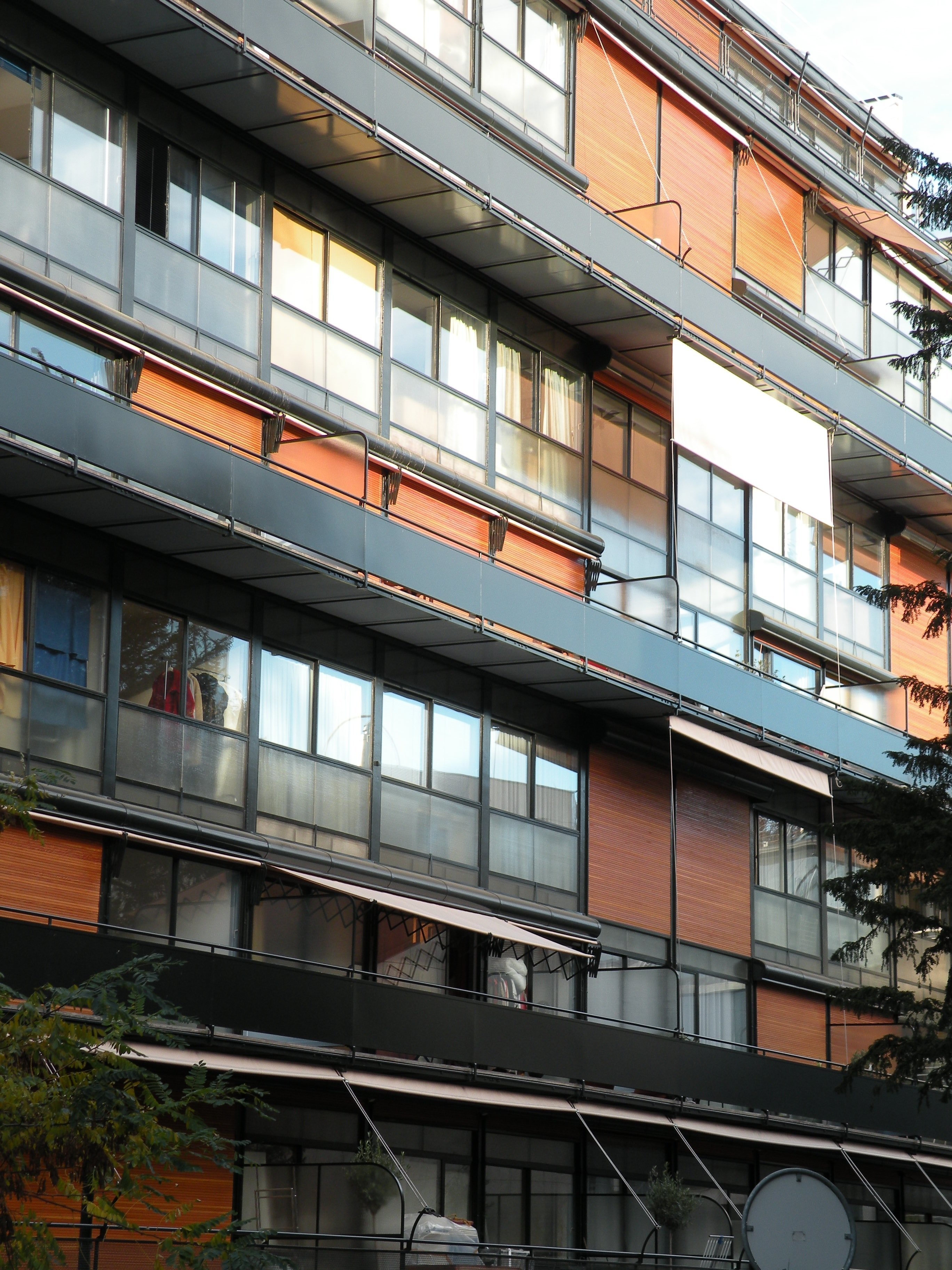 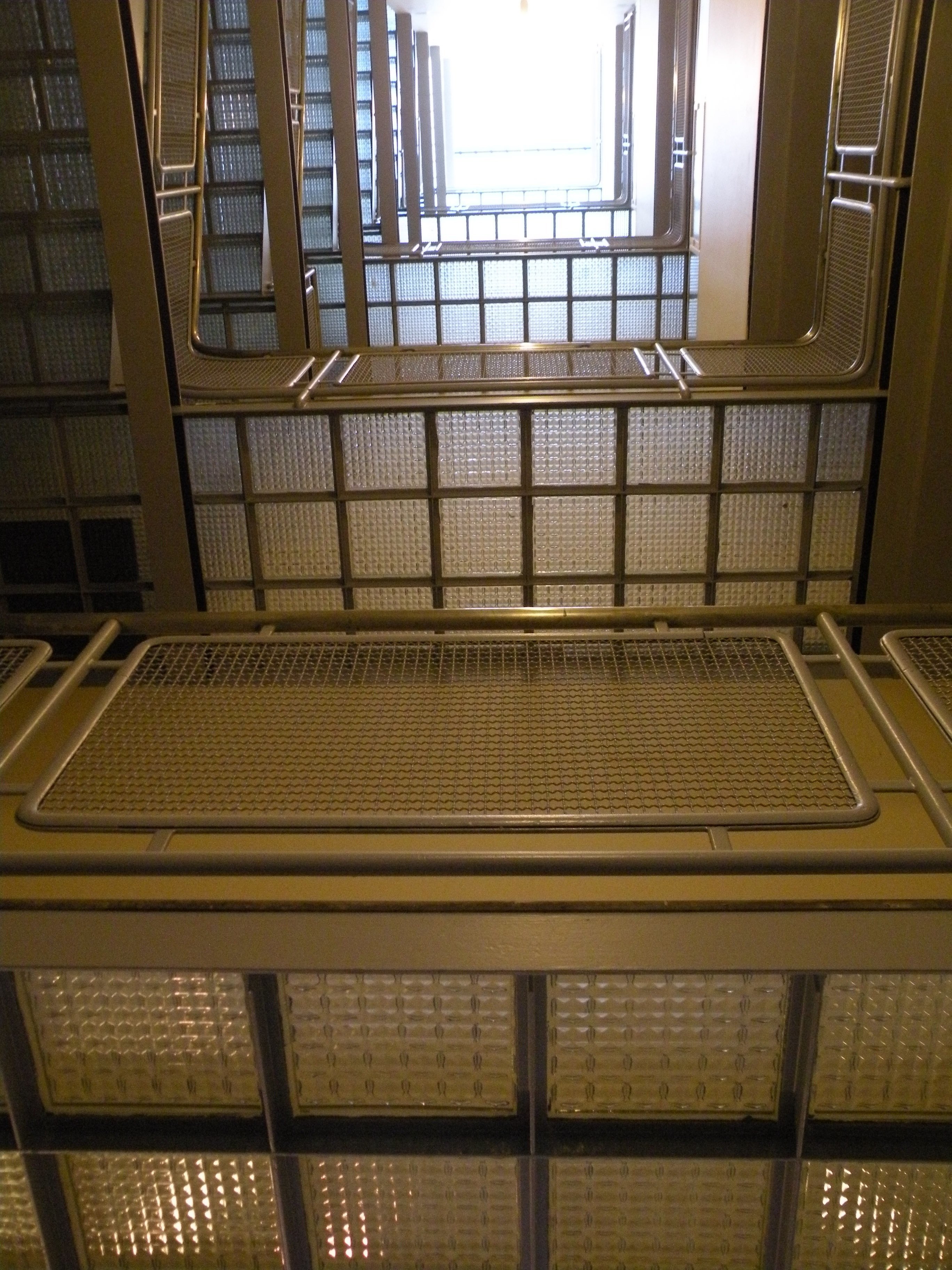